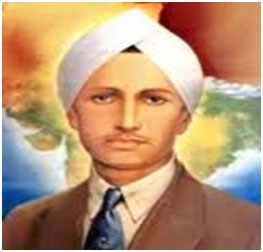 A Dedication to the Legendary Patriot Shaheed Kartar Singh Sarabha

S.K.S.S Nursing College & Hospital is dedicated to the great martyr Kartar Singh Sarabha who sacrificed his life in the prime of his youth for the freedom of India. The institution is situated in his native village SARABHA, (Distt. Ludhiana). This is the land where this great revolutionary was born on May 24th 1896.

His father S. Mangal Singh and mother Sdn. Sahib Kaur expired after some period of time. He belonged to a rich family but comforts of the riches were of no value for him. He rather adopted a path where the dignity of the motherland became everything for him.

In America, he joined the Ghadar Party under the patronship of Baba Rulia Singh who also belonged to Village Sarabha. Kartar Singh started working at "YUGANTAR ASHRAM" the party office based in San Francisco, USA. There he played active role in the publishing & circulating the party newspaper named "Ghadar"..

Very soon, his name ranked among the top leaders of the party of which Baba Sohan Singh Bhakna was the Founder President, Lala Hardial was the General Secretary. Raas Bihari Bose & Bhai Randhir Singh Narangwal were also very much avtive members.

In June 1914, the party planned to return to India and take effective part in the freedom struggle. It was a secrete plan but due to betrayal by one of the party members, the plan failed. As a result, many party members were arrested & killed. Kartar Singh however was intelligent enough to reach India via Sri Lanka. During his struggle, he also inspired the soldiers to participate in the struggle of freedom.

On an unfortunate day (March 2, 1915), due to another betrayal, Kartar Singh was arrested at Sargodha along with two of his close associates. A conspiracy case was filed against them and prosecuted in a court held in Central Jail, Lahore. Ultimately the day of supreme sacrifice came and they were hanged in the early hours on November 16, 1915.

At that time, Kartar Singh was the youngest in the party, just 19 years old but his sacrifice made him the greatest martyr and Kartar Singh became SHAHEED Kartar Singh. We salute him who brought honour to his native Village Sarabha and inspired many others to develop patriotic spirit in them. 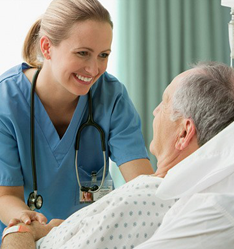